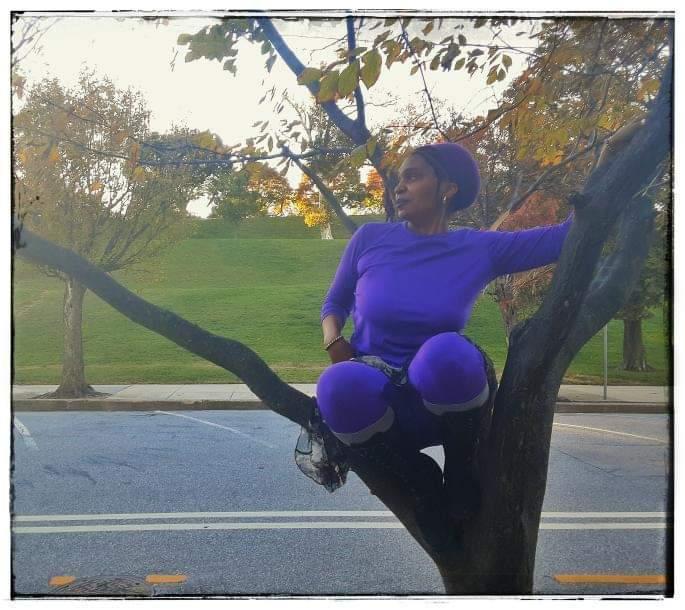 I believe that music can be a powerful force for good in the world. I find a deep sense of fulfillment in connecting with those who share that belief and are ready to join forces to help uplift ourselves and humanity.

Growing up with a musically gifted mother, I began writing songs from a very early age. I do not think of my relationship to music as a career as much as a calling. Guided by the deeply held belief that music should be accessible to all, I have performed in places as humble as subway stations and as legendary as The Filmore in San Francisco.

My interest in human rights has inspired “protest songs” ranging from the subject of police brutality in the United States to the persecution of Falun Gong by the Communist Regime in China.

I am currently a background singer for Citizen Cope with a forthcoming solo project on his independent label, Rainwater Recordings. 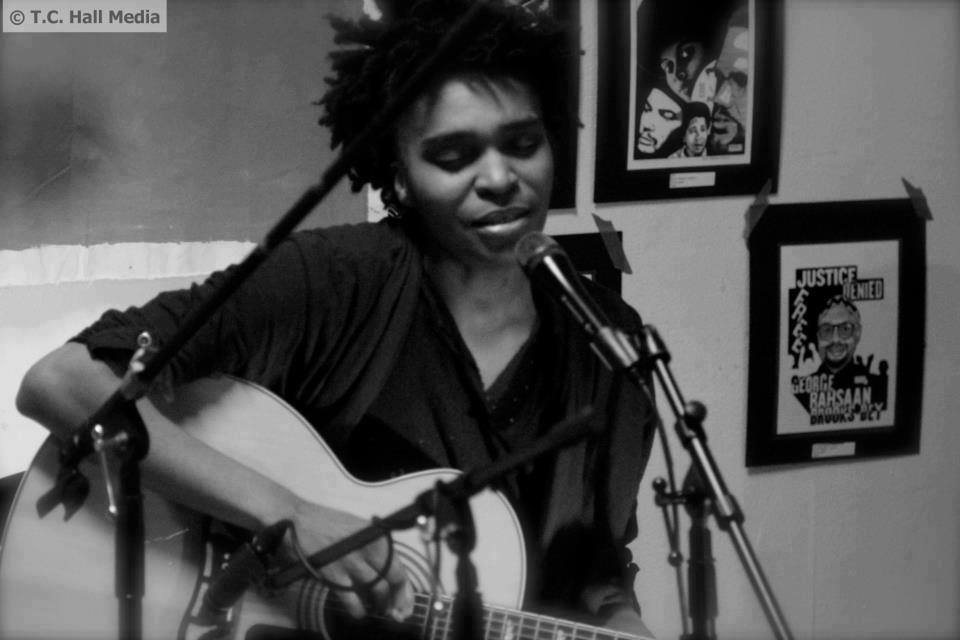 Finding Your Voice with Courtney Dowe