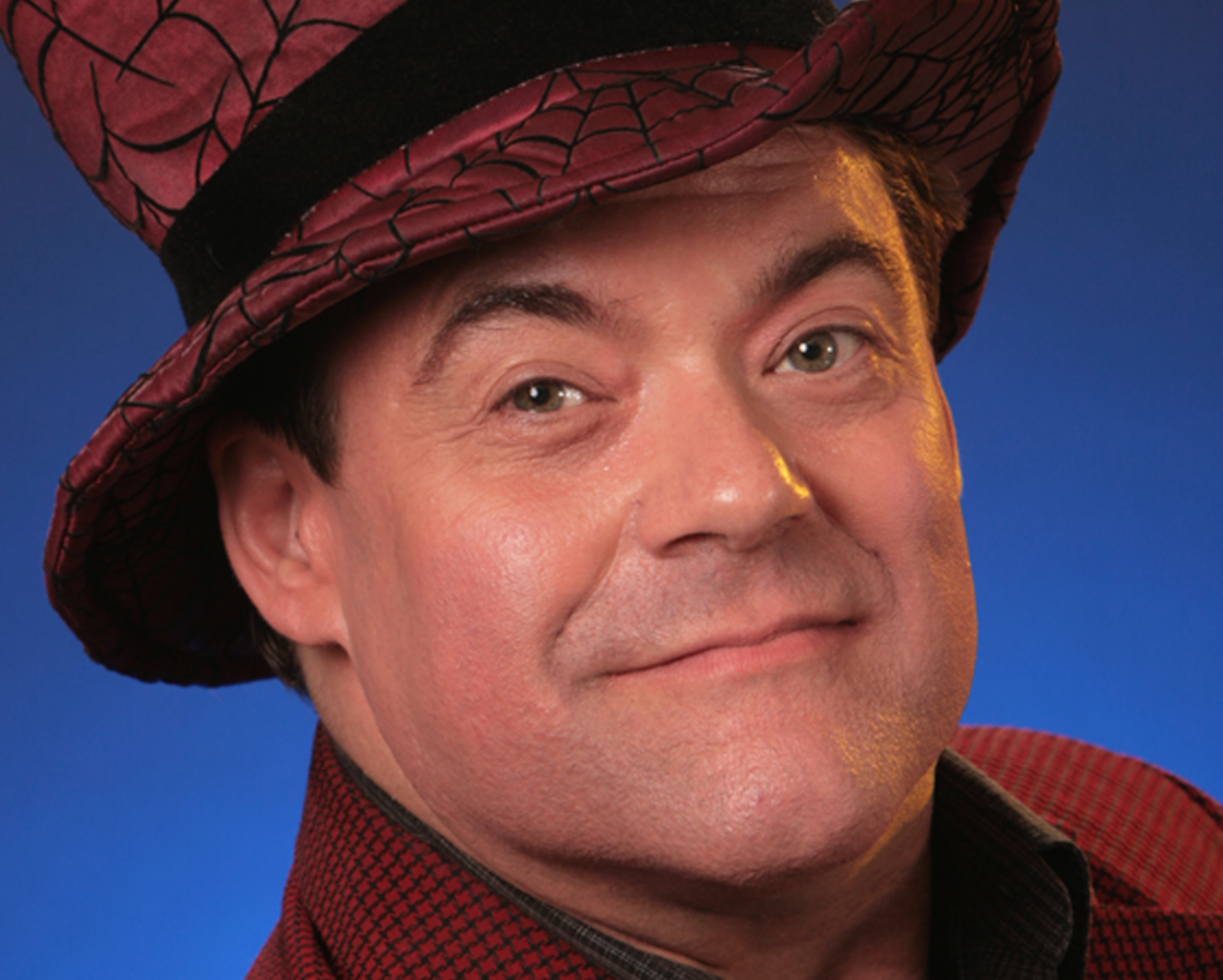 Magic Workshop with John Tudor Abra-cadabra! Learn MAGIC in a fun, interactive workshop for kids 6 to 12. "Great class! Great job with keeping us all engaged:) Looking forward to tomorrow's class!" - Claudia J Each day the students watch a brief magic show, then learn to do exciting tricks they can show to friends and family. Make things appear and disappear, flourish cards, pull money from someone's ear, and more! A parent or other adult is encouraged to take the workshop with the child.

John Tudor’s heartwarming magic has been enjoyed across North America for over three decades. A native of New York, he brings a theatrical touch to his shows. John has done extensive teaching and mentoring of young magical performers. For a dozen years he put on a major magician’s conference with a public show for charity. John’s magic is born out of passion and theatre, by pulling rabbits out of hats, he seeks to bring out the magic in everyone. 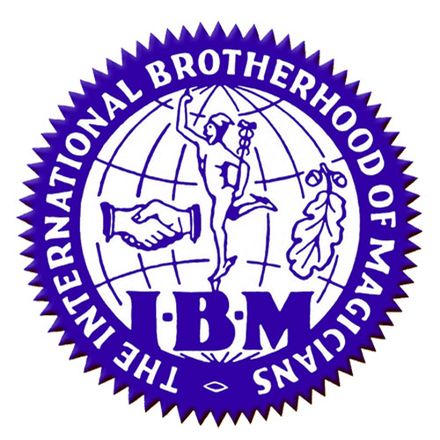 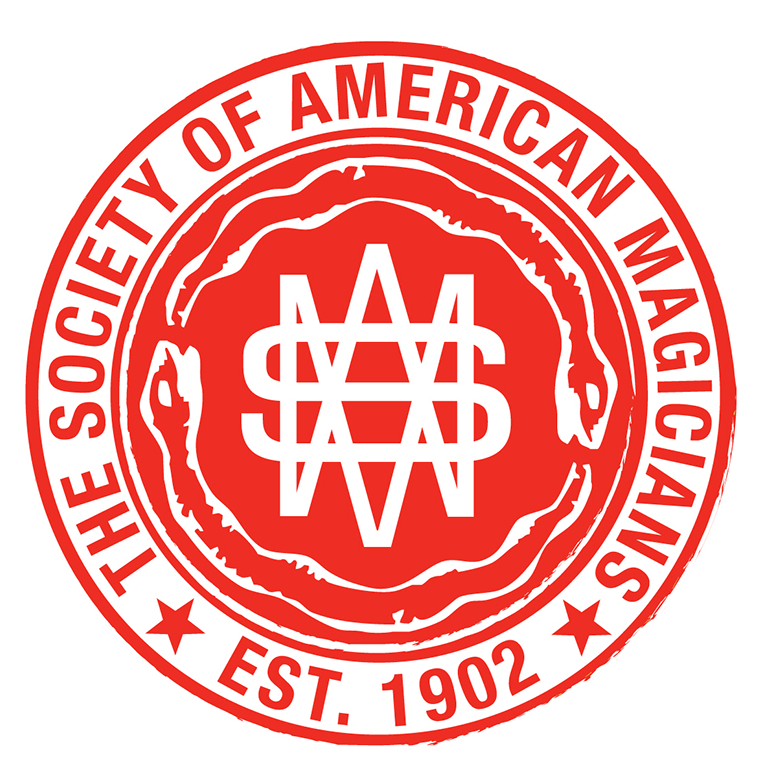 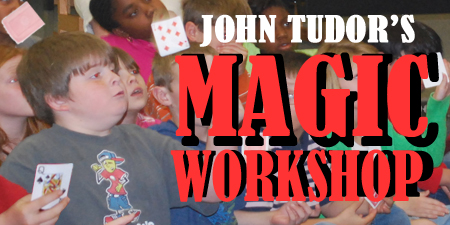