I am happy to welcome you to my screenwriting course. Here, you will learn the basic skills you'll need to write a well formatted screenplay for films.

Hello! This is my story.

I am a screenwriter and filmmaker from New York. My filmmaking career began when I attended Hunter College. While I was still in college, I wrote and directed my very first short film, “The Heights”. I received a best director and best screenplay award at the Hunter College Film Festival in 1996 for this film.

Meanwhile, I worked as a production assistant on independent films as a way of learning the ropes of film production besides what I was learning in the classroom. My first production project was for an HBO original series in which 10 short stories were filmed entirely within the New York City subways, with different directors. It was an amazing experience.

After graduating from college, I worked on independent productions as a grip/electric and cinematographer. Aside from that, I have also been writing several feature screenplays that I am pitching to a variety of companies.

I have also written, directed, and produced a few short films. 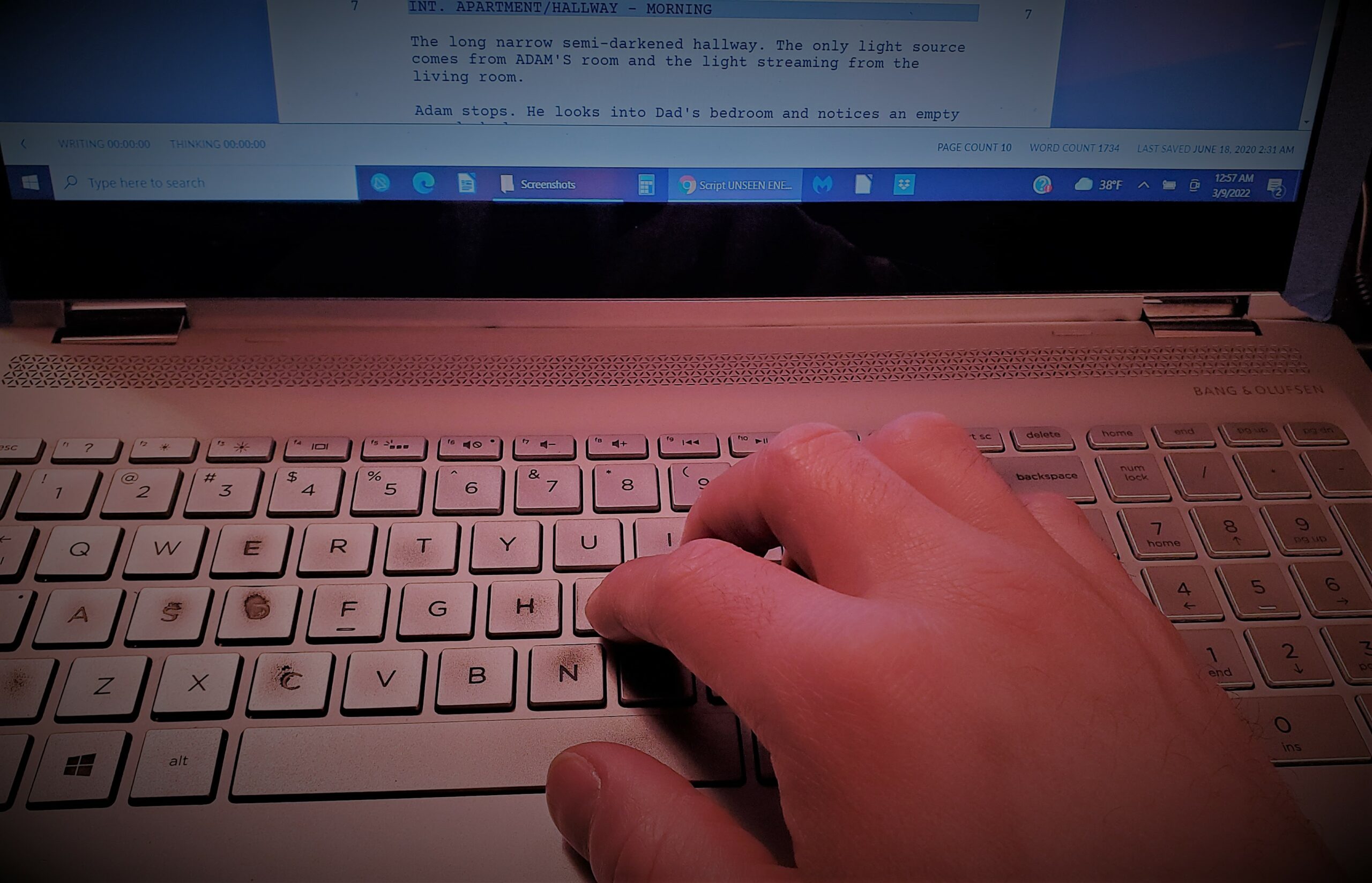 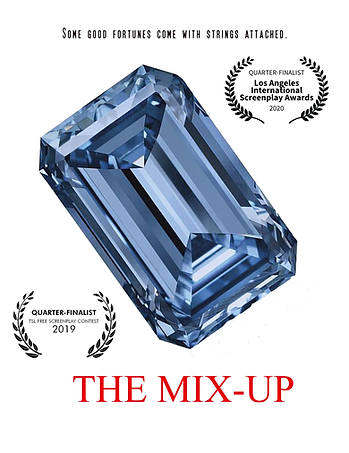 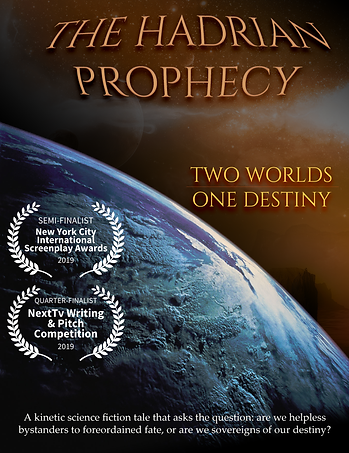 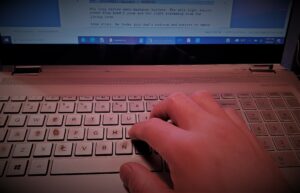